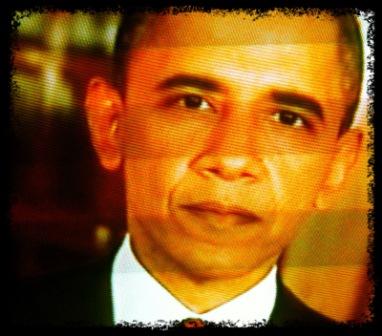 …or, “Why we want to hear from the President rather than Twitter.”

Due to what news anchors called “technical difficulties with the press conference,” Twitter users and the news media had a forty-minute jump on the White House in the announcement of the death of Osama bin Laden.

Yet, Americans across the nation tuned into the press conference to hear directly from the President.

Social theorists suggest that information can be delivered in organizations in two ways: diffusion and translation.

In the case of the news about Osama bin Laden, Twitter – and even the news media’s coverage leading up to the press conference – acts as an agent of diffusion. The information moves from areas of high density to areas of low density as new people continue to realize the message.

The President’s speech, however, acts as an event of translation. Americans agree that the President is a reliable source of information. Despite the news media’s assertion that “the President will announce the death of Osama bin Laden,” part of the story is tentative, pending the government’s official statement.

During the wait for the announcement, popular social media enthusiast and author of The Now Revolution Amber Naslund tweeted, “Social media didn’t ‘win.’ This isn’t a race”:

Our desire to hear news that is accurate and legitimate trumps the fast-pace of social media. And, like those that announce the news, the American citizenry wants to hear this particular news from the commander-in-chief.

We yearn for translation.