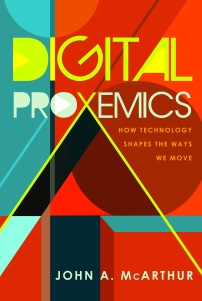 A comprehensive list of manuscripts in process, in submission, or under review are available by request.